This JYM Athlete's classicly (and naturally) built physique has him destined for big things. 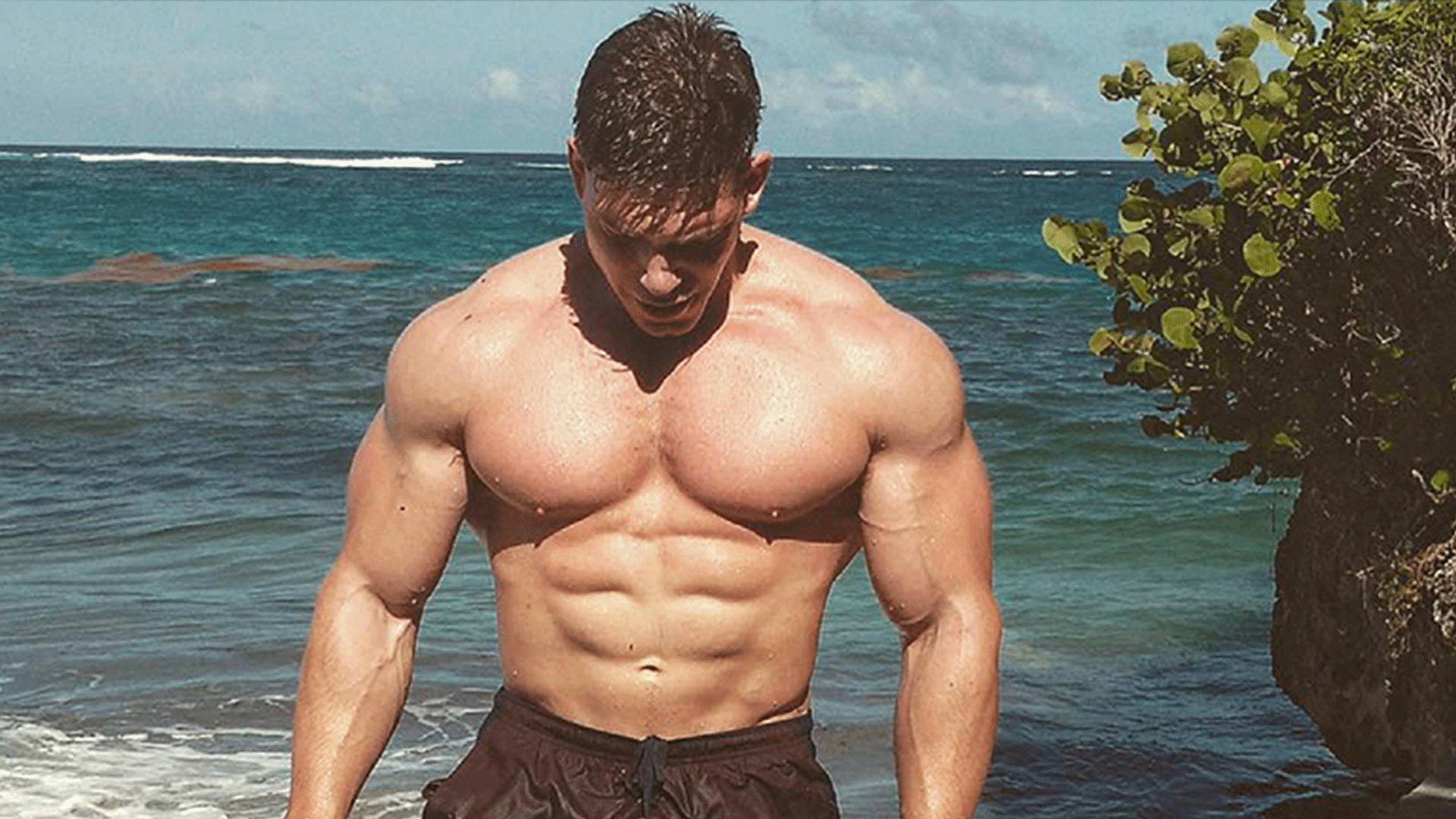 Yeah, we said it. This guy looks a little like Schwarzenegger – huge arms, huge chest, a penchant for classic poses, and action star looks to top it all off. It’s no wonder Josh won a bodybuilding competition called the Hercules Classic back in 2016. Of course, he’s from New York, not Austria, but close enough.

A lifetime natural athlete, Diesel Josh is using JYM products religiously to hone his already impressive physique. His future ambitions don’t include a Mr. Olympia title or a state governor role, but don’t be surprised if you see Josh on TV one day… sort of like Arnold.

What got me into fitness was my drive to master my body.

What were some of the biggest challenges in your fitness journey?

The biggest challenge is being consistent, having been working out for almost 20 years now, bringing my all out effort every workout is always a challenge.

What’s your #1 tip for those who want to make a transformation?

Be consistent & train with passion!

Why did you choose the JYM supplement line over all of the other options out there?

I chose JYM because their supplements have the best ingredients & I feel focused & pumped when I take them. They also have a culture that I like, which I think the owner has a lot to do with.

My goal is to have my own motivational television show.

Turn up the intensity during your next workout!*